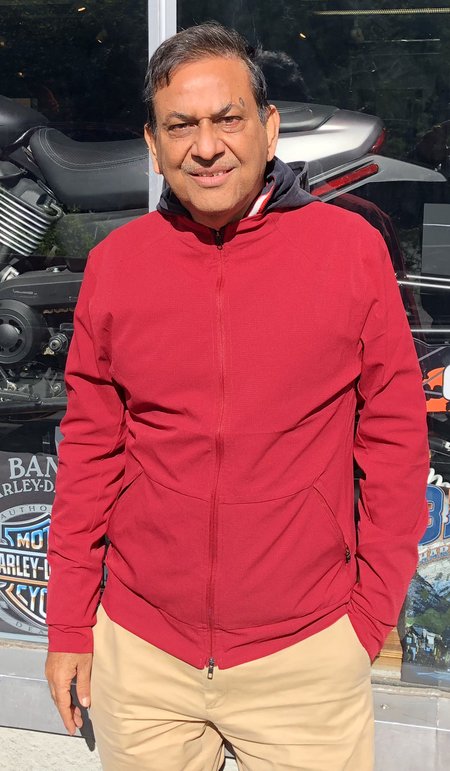 Asian Powerlifting has made rapid strides in last Four years under the active guidance of our beloved president Farshid Soltani.

Our Team consisting of Ms Chen as technical head of APF and his active support PJ Joseph as championship secretary have ensured that every tournament which we organise bears a stamp of being world class . Our other important members like Ms Josephine and Vice President Mr PoK Kim won have been a rock solid support and so have been other Important member like Mr Ramon Debuque, who is also our treasurer and his good financial Support has allowed us some elbow room to do good for powerlifting in Asia and our our thanks are also due to important EC members from all over Asia . Tireless workings of Ms Tatiana my secretary and the work of Alexy and Karthick also needs kudos and we acknowledge that .

Asia is on rise and that's why most of our regions and member countries have now seen action and that is ably demonstrated when we see countries after countries like Indonesia, UAE, India, Philippines, Hong Kong, Mongolia, Chinese Taipei, Kazakhstan, Uzbekistan hosts meets after meets and demands are now coming from others like Japan, Kuwait, Oman, Iran and  many more and this showcases the true potential of Asia .

We want Asia to remain dope free and that’s why we have initiated lot of action as in every meet which we organise the presence of WADA controlled body is made mandatory  and every record when it’s broken or created bears testimony of our Commitment for dope free powerlifting in Asia .

Now every tournament which we organise goes through good lift system,all equipment’s and warm up area are inspected before and made world class and live streaming takes our sports to every nook and corner of the world and the process of improvement just goes on and on .

Under the able leadership of our president Farshid Soltani the APF remains committed to improving the standards of powerlifting in Asia and we as a team are working round the clock to just ensure that and we are very grateful to International Powerlifting federation (IPF) and its president Gaston Parage and Secretary General Robert Keller for their timely inputs and readiness to provide 24/7 help and support  which has manifested in Asia chasing its dream run .

We look forward to comments from folks and friends .